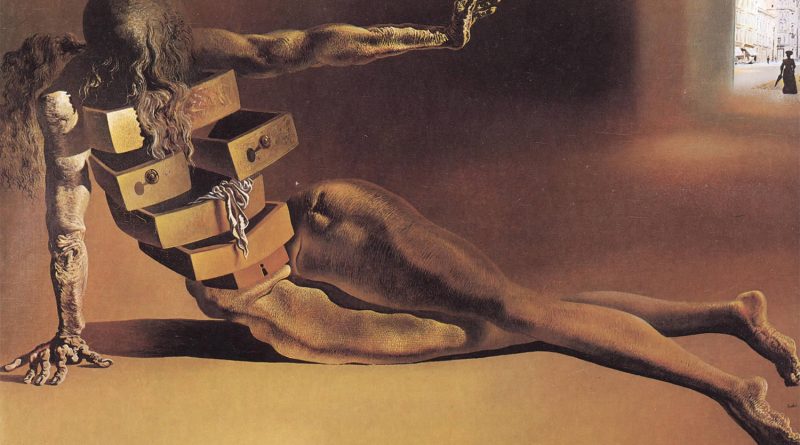 The economic and physical survival of a society and a person are not guaranteed. Unlike animals or plants, a person does not have an automatic survival system. Organisms are algorithms, but human algorithms are the result of inseparable cycles, each day carrying the sum of all previous days.

In any point of the globe, in any social structure – the environment does not provide a person with guarantees of the success of mental efforts. Instincts do not help to survive. Economic success depends on the ability to expand and apply the knowledge that creates a value system. Value is something that people’s activities are aimed at getting or preserving. “Value” implies the existence of an alternative and a preliminary definition for whom and for what this value becomes so.

The ultimate value of any organism is life in accordance with a certain standard. When we talk about economic survival in a particular environment, we understand the conditions, ways, factors and goals that bring us closer to a previously defined standard.

The key to the success of survival in recognizing the fact that the mind is the only source of knowledge, that it forms values ​​and leads to action. Good is not something that is good for society. The true way to lose is to recognize that other people’s beliefs and views are higher than your own.

In the Middle Ages the highest value was God; in modern society, disputes are centered around the question of whose arbitrariness should be considered as the highest value – one of a society, the majority of it, the one of a dictator or of a group of dictators of varying number from a dozen to hundreds.

“The maximum happiness for the maximum of people” is always a foreheads clash between those whose values ​​contradict each other. The number one economic survival principle in any market is to abandon an idea of ​​the need to contribute to a public good that runs counter the individual  good.

Economic survival begins with adaptation to environmental conditions, but productive work and legitimate non-standard methods of work cancel out the necessity to adapt. Intellectual parasitism is the voluntary refusal of a person to find ways to survive in favor of imitating the actions that he observes in other people. The survival of such people is in danger and is completely dependent on the success of people of action and thought. The intellectual parasite does not develop its best qualities to increase the productivity of labor, but it counts on the result (the chosen standard of living) on ​​the basis of its demands at the expense of those who ensure its survival. The principle of economic survival number two is to show resilience to any setbacks and constantly increase the productivity of one’s own labor.

The problem of human survival is the question of “happiness or suffering”. The protection of one’s own values ​​in the presence of contradictions with the values ​​of others is the protection of one’s own survival on own terms. Justice is a situation in which people exchange values, not sufferings. According to the ethics of objectivism, good for a person does not require his own sacrifices and cannot be achieved with the help of someone’s victims or sufferings. However, practically in all societies of the world such an idea face a grandiose resistance, organized by those who consider equality above justice. The principle of economic survival number three is to recognize the value of rational egoism as the basis of one’s own survival and to determine the legal framework of coexistence with parasitic elements in a given society.

based on Ayn Rand’s “The Ethics of Objectivism”

Mandatory symbol of the company New Year celebration in the Wild West of Ukraine
Serenissima: the culture of mediation
Partnership in business. Seminar of a millionaire from Kyiv
Libertarianism in one chart
Objectivism Ethics (based on Ayn Rand)
Molto difficile. First impression on doing business in Veneto and Lombardia (Italy)
The survival lesson number one when trading with Italy. The most important.
10 things on the economy of Italy