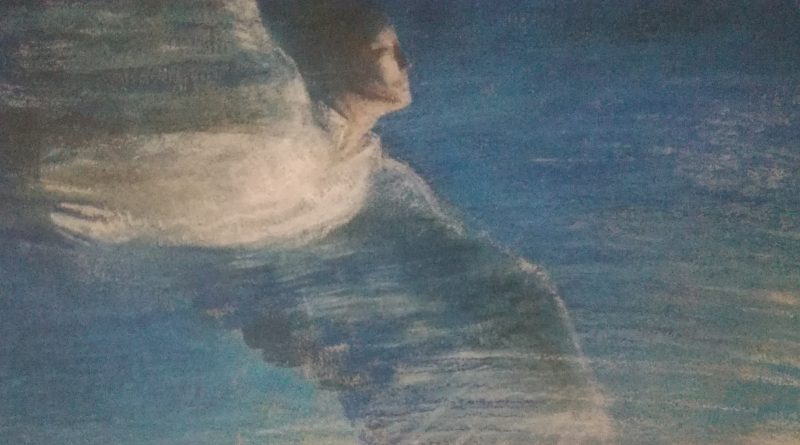 Economic survival in different parts of the world, both from the entrepreneurs’ and hired workers’ point of view is an individual process. However, one way or another, everybody struggling for survival are divided into those, who demand and those, who create and offer. The first parasitize on the creators, raising their demands into an imperative. People who have not learned to create added value or are dissatisfied with how the world has assessed their abilities call on the productive ones to give up their own interests for the benefit of a basket called “society” in which the parasite is the main beneficiary.

Parasitizing element of society is very easy to find. With no reason, it is proud of itself, and especially because it is always in the overwhelming majority. Its appetites are constantly growing, it demands more to fold into the general basket and punish outcasts who refuse to take part in it. It demands not to be selfish and to remember those in need and the necessity to create collective happiness.

But happiness can’t be collective. Since childhood people are taught not to be egoists and subconsciously grown-up people are insulted if they called in such a way. However, this is nothing more than moral cowardice, derived from children’s complexes. Society gives “selfishness” the meaning of an absolute evil, the willingness to walk on cadavers for its own benefit.

But the true meaning of the word “selfishness” is “taking care of one’s own interests.” A person needs to understand what does the value mean, and in whose interests it is. The only criterion for the moral value of an altruist is its recipient. Collectivists teach to give value to others, share and hope that others will do the same, that a global exchange of unnecessary “Christmas gifts” will be created.

Collectivists and altruists created a global insurance ideology, in which self-sufficiency and independence of a person are unlawful. A competition of needs in a world where justice does not mean anything.

In order to free ourselves from the influence of such an ideology, for personal survival and to avoid the delay in the development of society, it is necessary to save the concept of “selfishness”. First of all, it is necessary to determine personal values ​​and interests and accept the fact that caring for them is a matter of survival and development, this is the essence of a decent fair person.

The morality of rational personal interests and rational egoism is laid in the basis of the philosophical direction – objectivism founded by Ain Rend and described in a fiction way in the book “Atlas Shrugged” (a brief of the key principles described in the book).

The economic ideology, which is grounded on activity based on objective laws, was called “libertarianism” (a short description of ideology).

Molto difficile. First impression on doing business in Veneto and Lombardia (Italy)
Partnership in business. Seminar of a millionaire from Kyiv
Mandatory symbol of the company New Year celebration in the Wild West of Ukraine
Atlas’ Five Rules
Libertarianism in one chart
Serenissima: the culture of mediation
10 things on the economy of Italy
Bukovina - a moveable feast