Europe is on fire.

Populism and nationalism threaten the existence of the European Union. One after another, the nations of Europe give up to the temptations of collectivists-destroyers. The business climate deteriorates, large enterprises are in the grip of bureaucracy, unemployment grows, and the economy slows down.

Unable to satisfy the ever-increasing desires of those in need, small and medium-sized businesses go into shadow. In this regard, a group of 30 European intellectuals publishes a manifesto calling to hear the voice of reason and return to the values of economic freedom and liberal democracy.

In the context of an impending catastrophe, they send a signal to the remote corners of Europe about the formation of a movement of resistance to populism. The heart of Europe beats on its outskirts – in Ukraine, where for the first time people died under the blue starry flags of Europe.

In order to obtain more information about the resistance, a small businessman from Kyiv departs in search of Europe. 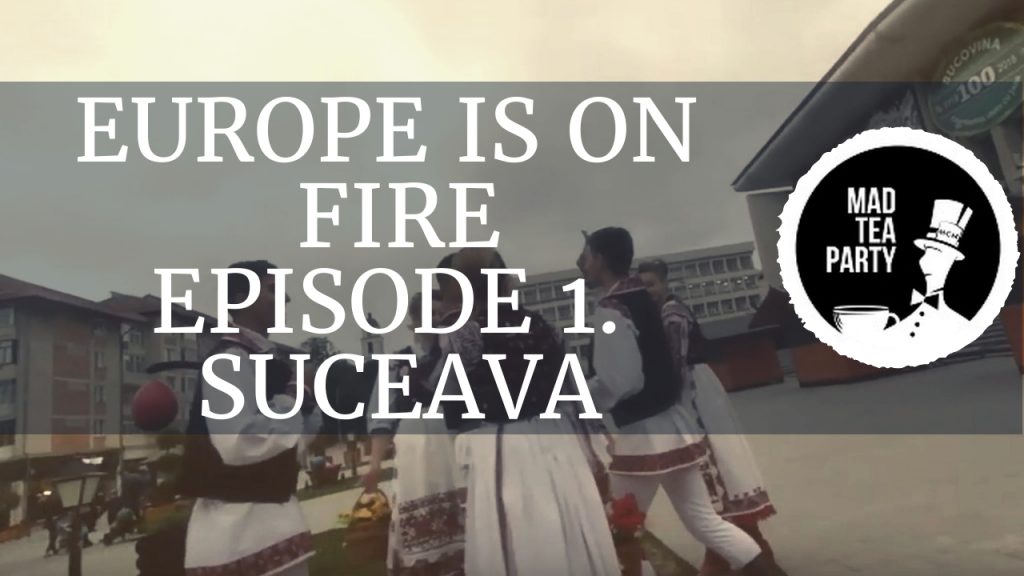