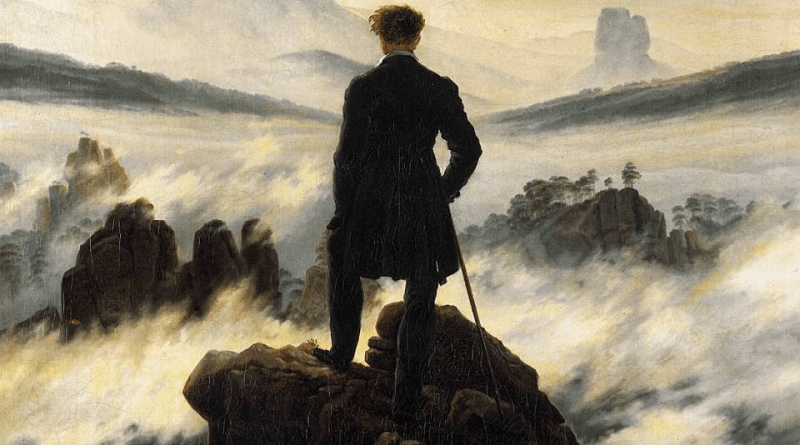 The main thesis of collectivists: public regulation –  is the absence of chaos. In fact, history demonstrates the ability of people to self-organization even in the face of natural disasters. Rome achieved greatness in the period of freedom, while it was a republic, and collapsed after it became an empire, when state regulation became stronger. The growth of taxes and the strengthening of state regulation destroyed the economy of Rome, and the barbarians were able to seize it.

The mistake of many textbooks on economics is in the incorrect definition of the concept of “economic freedom”. This term is interpreted as “the ability to enter into economic agreements”. In fact, economic freedom is the freedom to realize economic decisions. That is, the liberal will prohibit the sale of milk, if it is sour. And if there are people ready to buy it with a discount?

The graph depicts the explanations of libertarianism in relation to other philosophies. 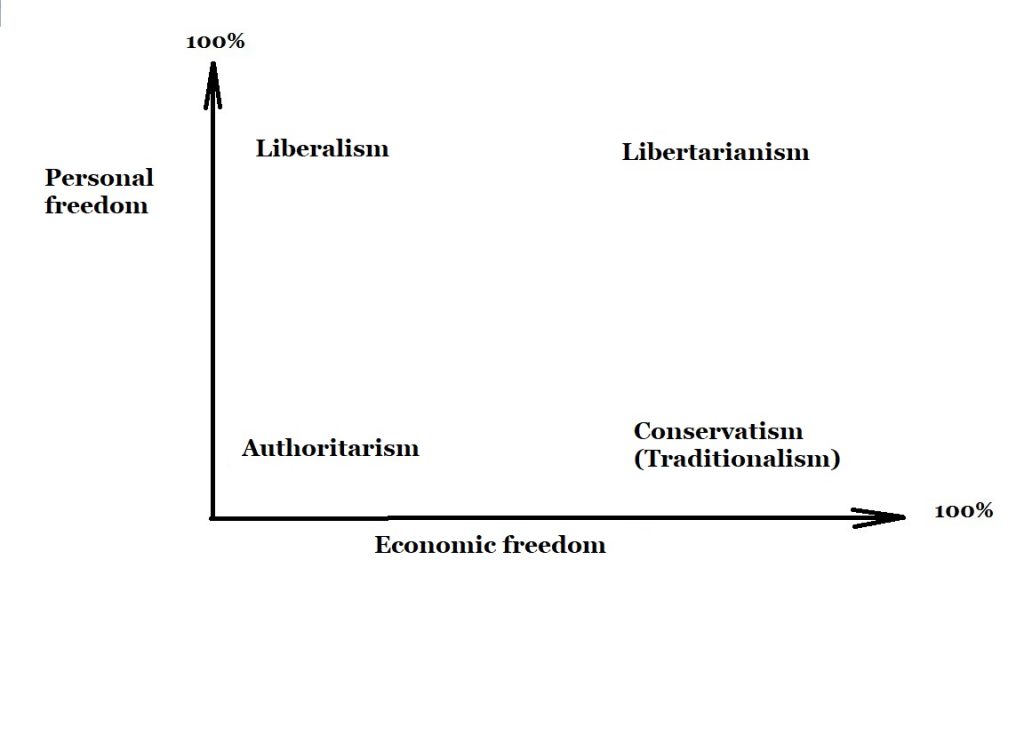 All these directions are based on the statement that any person makes a decision based on rationalism. But this is not a statement, but an assumption. “Rationalism” indicates that in the decision-making process, person compares costs and benefits and acts in such a way that the benefits exceed the losses. But selling products at a loss is often in the interest of the person, for example, selling stale food with a loss.

Libertarianism has nothing to do with anarchism. The main task of libertarianism is not to create competing governments, but to protect capitalism in its primordial form on the basis of objective laws.

The ends do not justify the means.

Bukovina - a moveable feast
Survival begins with values
The survival lesson number one when trading with Italy. The most important.
Objectivism Ethics (based on Ayn Rand)
Mandatory symbol of the company New Year celebration in the Wild West of Ukraine
Atlas’ Five Rules
Molto difficile. First impression on doing business in Veneto and Lombardia (Italy)
10 things on the economy of Italy