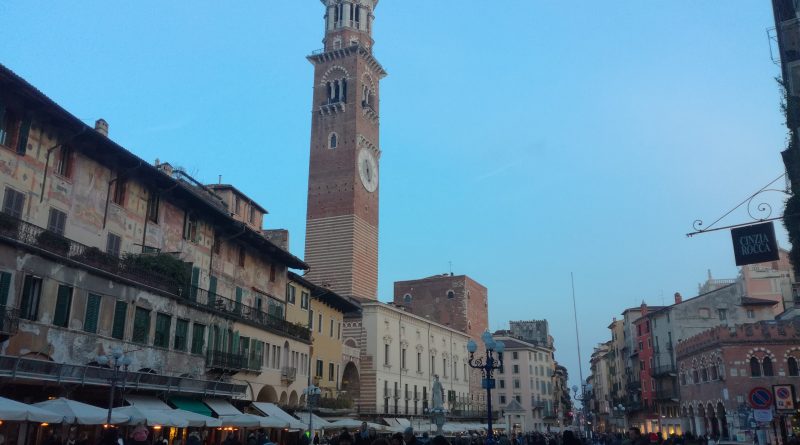 Veneto (the former Venetian Republic with its capital in Venice) and Lombardy (centered in Milan) are the richest regions of Italy and Europe. Business goes here, above all, because of the high purchasing power of the population, developed infrastructure and stable work in one of the most civilized corners of Europe. Ancient Colosseums, castles, elite trademarks, gloss of the local public indeed create the illusion of the success of the existing economic model. Only by diving deeper, an entrepreneur-beginner understands the parting words of local colleagues – “In Italia non funziona nulla” (“In Italy nothing works”) and “Se non lavori in nero, non esisti” (“If you do not work in black, you don’t exist”). 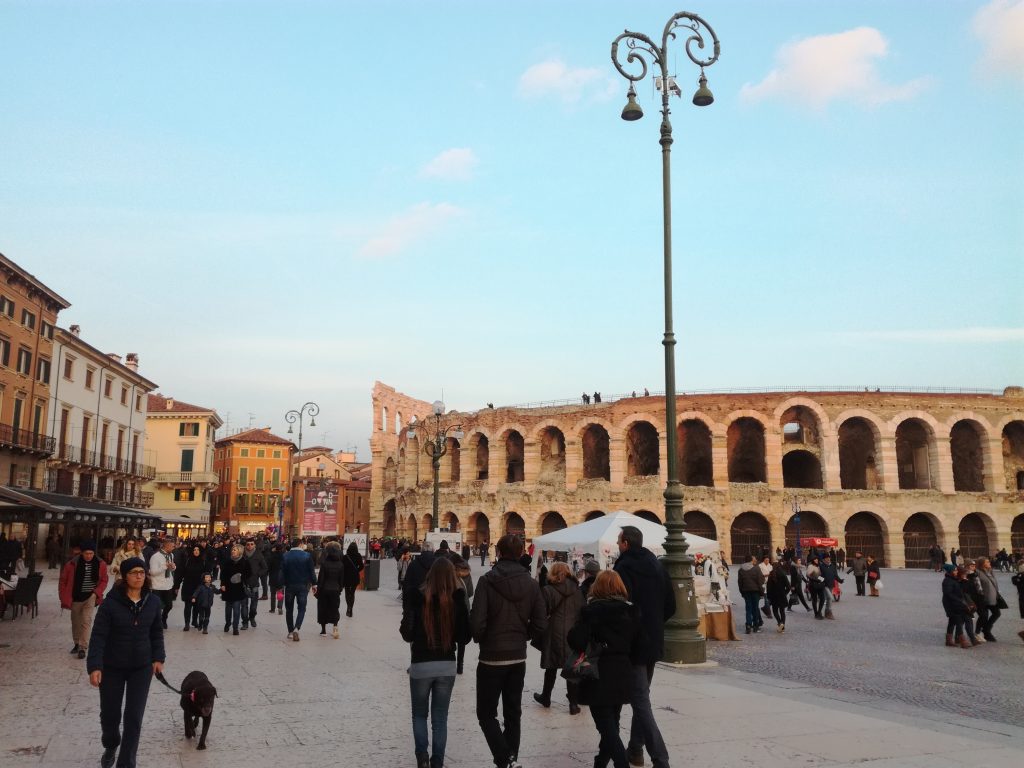 Italy is a unique place in the world to study what a most beautiful corner on earth can turn into if its economic inhabitants are clamped in the clutches of bureaucracy, rules and exorbitant taxes, and delegate the spying on rules observing to the kites of tax intelligence. A hunted entrepreneur who can not freely dismiss an employee, close a company and is obliged to pay income tax in advance year ahead – is a surprising example of economic survival. 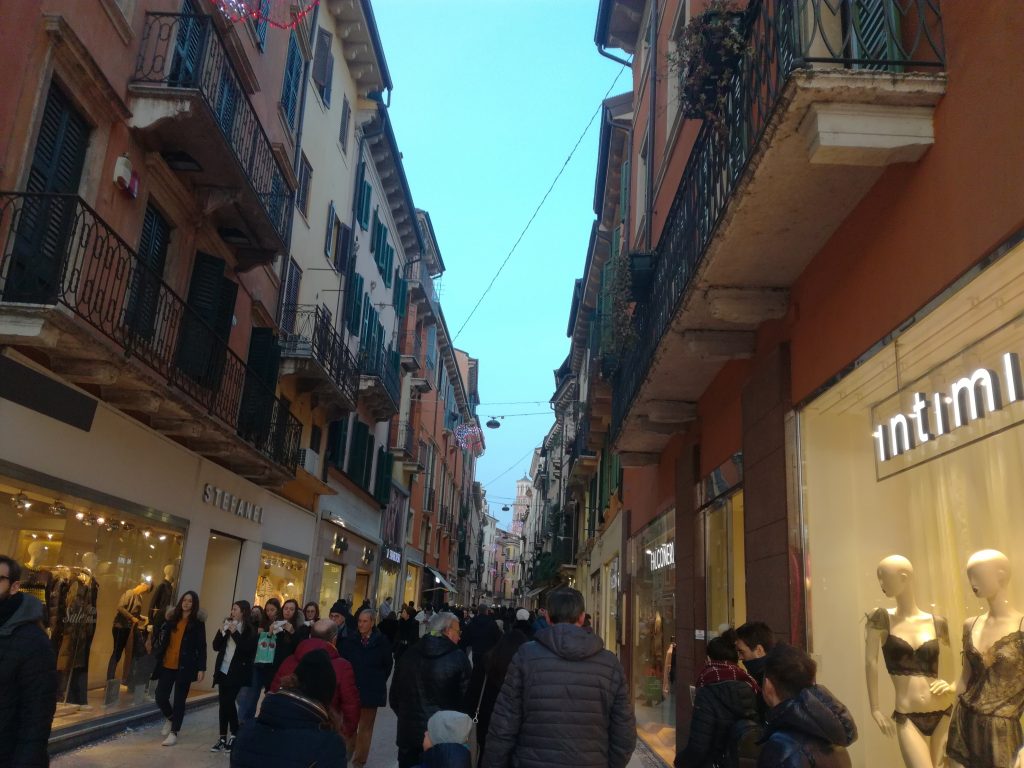 Such survival, however, increasingly becomes, rather, an exception to the rule. It is not easy to open a company in Italy, especially for a foreigner. The most common form of entry into the market is S.r.l. – (società a responsabilità limitata) – does not impose special requirements on the owner, but obliges the director to have a residence permit and an official status in Italy (carta d’identità Italiana – or Italian identity card). And if a residence registration is not difficult to obtain, the right to live is a real achievement preceded by months of document collection, wasted time in queues at local registration centers along with newly arrived migrants from all the world’s ferries, as well as subsequent checks by the local police of the fact of a person’s real residence at the specified address . That is, if you travel a lot and the local police do not see you at home – the residence permit will be canceled. Until recently, the director of the company could become a citizen of any country without the right to live in Italy, but with a residence registration. However, in 2014/2015, a special law “against money laundering” was enacted, obliging the director to have, first of all, Italian documents.

In general, the concept of “director” or in Italian amministrattore ([amminstattore]) is a sacred concept. An Italian, who received this title, wears it with pride and often, pointing out his importance, recalls “sono l’amministrattore unico” (“sono l’amminstrategore unico” – “I’m the only director”), genuinely not understanding how the director can be nominal.

Notarization of documents in Italy – whether it is the opening of a company or the provision of a power of attorney – is an event that claims to be a national holiday. In Ukraine, for example, notary offices – a frequent phenomenon, and the registration of documents takes no more than 1-2 hours. A notary in Italy is an important person with an office furnished with expensive furniture, with gold plates on the door and a full record for at least two weeks. If you are very lucky and you were placed in a busy schedule of an Italian notary – getting answers to questions about future activities is not easy. If you depart from the usual formats, an Italian notary panics and gives out the usual maxim “e’ molto difficile” / “e’ impossibile” (“very hard” / “impossible”)).

Finding an adequate not blinkered person in Italy – is a whole path, requiring considerable effort and not always ending successfully. Only large companies can afford having own accountant in the team do to its cost, so oftentimes small and medium enterprises turn to the services of a commercialist office. Commercialist is primarily an accountant (this is important!), registering primary documents, but often, also, advising the company on various issues of economic activity and providing a legal address. A good adequate accountant is 50% of the success of an enterprise in Italy. In my experience, I already have changed three, for example.

Е Until recently, in order to open a company in Italy, it was required not only a person with Italian documents, but also no less than 10,000 euros of statutory capital in the case of a single director. And even if it was possible to go through all the circles of hell and organize the form of property in Italy – s.r.l., the miracles are just beginning.

Until 2016 in Italy, existed the so-called “studios” – public services, tracking down those who earned less than 10% of turnover per year. According to the collectivists, this amount were supposed to earn companies in Italy. If you earned less – you will be visited by the tax service guardia di finanza (“guardians of finance” – literally), who will always find violations in the compilation of invoices or administrative activities in such a way that even 10% of turnover will not seem such a bad indemnity. The absurdity of such services became clear only last year. Their activities led to the fact that almost all small and medium-sized businesses went to the black market and lowered the value of their goods and services, running to cash.

Profits in Italy are the subject to as much as 70% tax, fully paid a year ahead by the results of the previous year. Hiring a temporary worker in Veneto and Lombardy is molto difficile. Change the owner – molto difficile. Close the company – molto difficile. These will be the words of your first commercialist, who will issue invoices to pay for his services always in time. Any activity of the company: the opening of a warehouse, a point of sale or even the establishment of a sign with the name – will require the passage of a long bureaucratic path in local authorities – communes. Practically every step of the company is regulated by law.

In addition, Italy has a dictate of the workforce. If you think incorrectly and decide on hiring an employee – most likely, this will be the beginning of the end of your company. In Veneto and Lombardy, in contrast to Southern Italy, the work in black at the enterprises is less common and it is better not to risk with this question. Valuable workers demand the condition for contract registration of “contratto indeterminativo” – a brilliant invention of the Italian economy, an “indefinite contract” prohibiting the dismissal of an employee. Simply, Directive 10-289 came to life from the pages of the book.

These are just a few miracles of the work of business in Italy. The existing order of things led to the creation of tens of thousands of one-day companies, which after 10-12 months of work in black – are closed and new ones are being opened. Many Italian entrepreneurs have moved to countries with more simple business’ rules, and thousands of foreign investors have changed their minds about entering this market. All over the regions, real estate spaces are “on lease” or “on sale”. The place for small and medium-sized businesses in Veneto and Lombardy – is left only for small family businesses holding a bar, bakery, pizzeria, restaurant or small retail store – always something small, often run exclusively by the members of the family, always with its own financial resources, never turning in too visible. 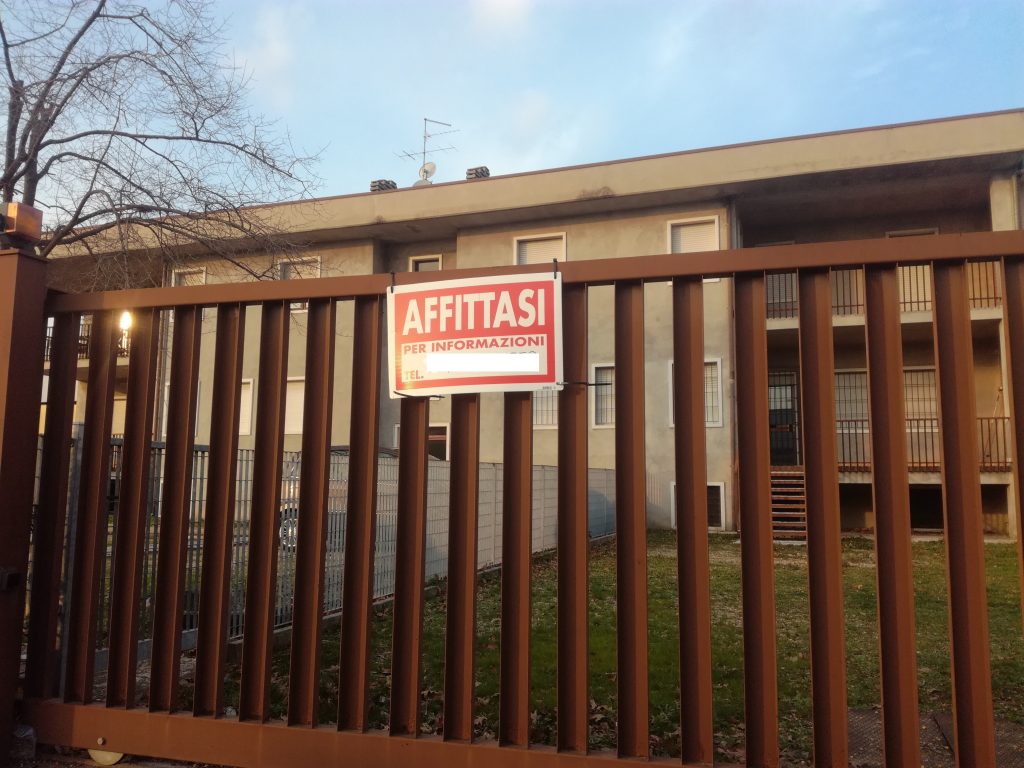 The most important lesson of survival for business in Italy is to limit to a minimum all articles of expenses and think a lot before you afford an additional expense article. This article is likely to become permanent and difficult to refuse in future.

Entrance to Italy – complete and unconditional minimization of costs!

The survival lesson number one when trading with Italy. The most important.
Survival begins with values
Objectivism Ethics (based on Ayn Rand)
Bukovina - a moveable feast
Serenissima: the culture of mediation
At Danube Shore
Partnership in business. Seminar of a millionaire from Kyiv
Mandatory symbol of the company New Year celebration in the Wild West of Ukraine