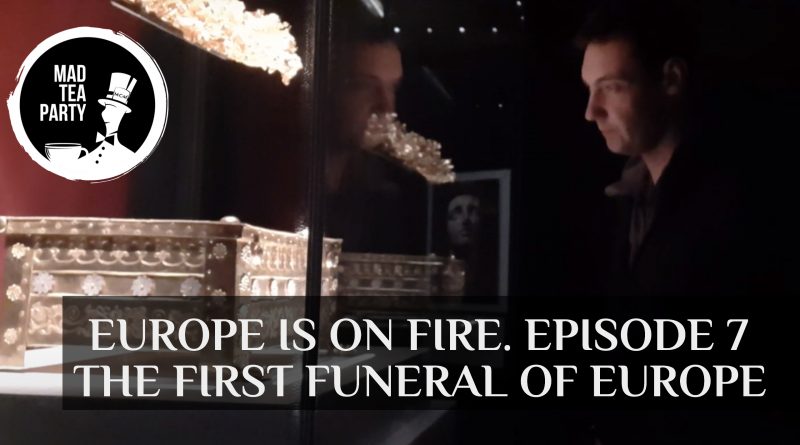 After the first opinions on entrepreneurship in Europe (Episode Pilot), the road begins in Romania – a relatively new member of the European Union (Episode 1). One of the two bridges across the Danube leads to another relatively new EU member – Bulgaria, which used to be called the “sixteenth republic of the USSR” (Episode 2). In Sofia the issue of a fined truck is the process of resolution and an accidental meeting with the maître d’hôtel confirms the country’s significant collectivist heritage (Episode 3). In the conditions of a record warm winter 2019/2020, the demand for solid biofuel has to be fined in the cradle of Europe – Greece (Episode 4). The frontier Greeks – the Pontians – accuse Germany of creating a closed club, and the Greek government initiates unjustified inspections of businesses (Episode 5). At the same time, a Pontian explains a devastating threat from the east (Episode 6). And the search for the cheapest accommodation leads to the most legendary place in Greece, where antiquity combined with modernity.